THE RACE ROAD OLDEST IN EUROPE

The International tour is an athletic competition that takes place every year in Castelbuono ( Sicily) on 26 July. It is organized by the Gruppo Atletico Polisportivo Castelbuonese.

The tour begins and ends at the centre of Margherita Square, where there’s an ancient Church called ‘Madrice Vecchia’. The competition is developped along the main street of the village, where we can see an old fountain so named ‘ Venere Ciprea’ and at the end of the street there’s the main symbol of Castelbuono, the Ventimiglia Castle with an amazing view of the Madonie. This is the route of the tour.

The route runs through the heart of the historical center of Castelbuono, along a circuit to be repeated 10 times for a total of 11,340 Km. The start and finish are located in Piazza Margherita, at the center of the country.

Appointment 26 July 2019 for ninetyfourth edition "of Cursa i Sant'Anna"

The road race, to which lots of athletes from all over the world take part, takes place concurrently of St. Anna’s Day, who is the patroness of the village. This competition is the oldest road race in Europe, in fact the first edition dates back to 27 July in 1912. 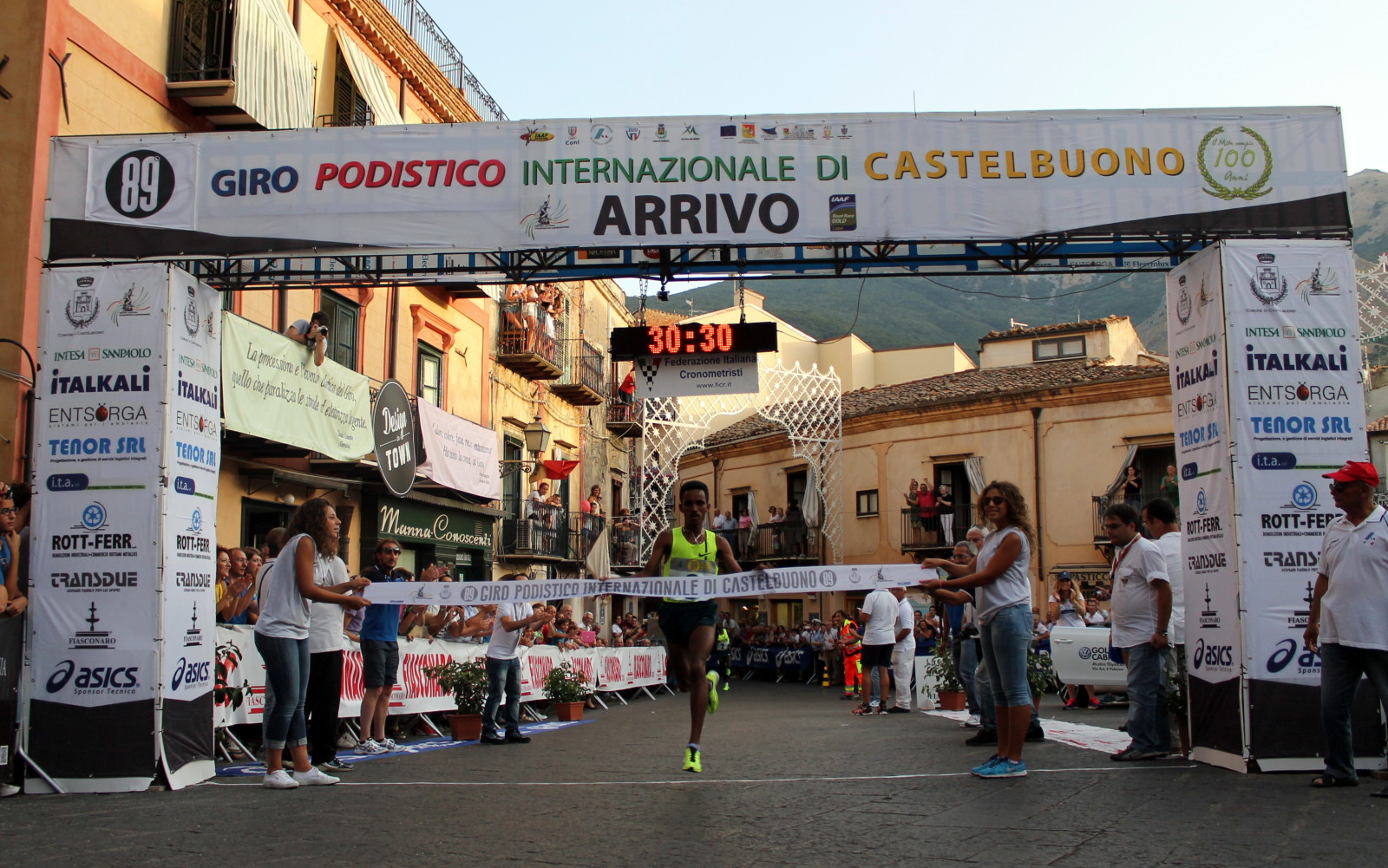 The International tour is an athletic competition that takes place every year in Castelbuono ( Sicily)  on 26 July. It is organized by the Gruppo atletico polisportivo castelbuonese.

At the begin , the competition was called ‘ La maratonina dei 10 giri’ and it was created by the Associazione Sport Club Nebrodese led by Vincenzo Cicero, Totò Guzio e Giovanni Lupo.

Since 1937 the tour was organized by Totò Spallino with his two friends: Silvestro Zito and Guido Mitra. Spallino made the competition more and more important engaging all the middle-distance sicilian champions and also National caliber athletes.

In 1976, Spallino  made the competition International thanks to the presence of athletes from all over the world. When he died in 1977, the tour was organized by Totò Mazzola and in 1994 by Mario Fesi.

From 2016 the group is renewed to continue the glorious history of the race "i Sant'Anna".

Audience during the race 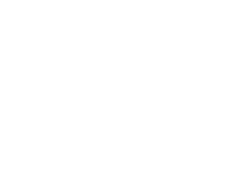 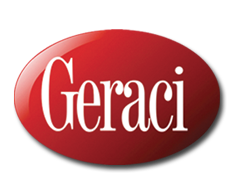 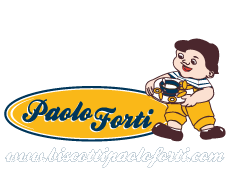 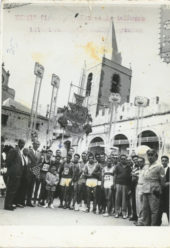 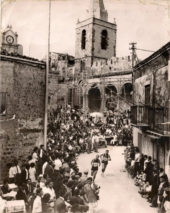 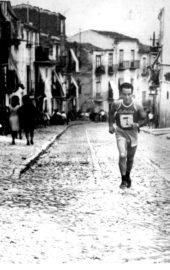 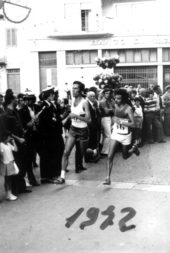 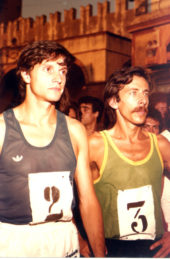 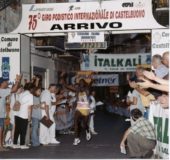 For more information or to join the race